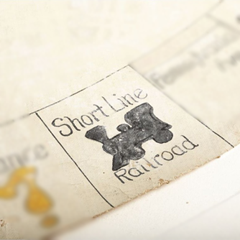 Today I’ve had some difficulties with a Rails migration, that took ages to complete. After some debugging I figured out that the issues was because of the before_save and after_save callbacks.

Of course we could remove the before and after save callbacks to speed up the process, but I don’t like the idea of releasing a model that misses these behavior. I mean they’re not there for no reason right?

In the above example I show only two rails callbacks. Here’s a list of the supported callbacks you also can disable with it.

Hope these could help you out some day =)