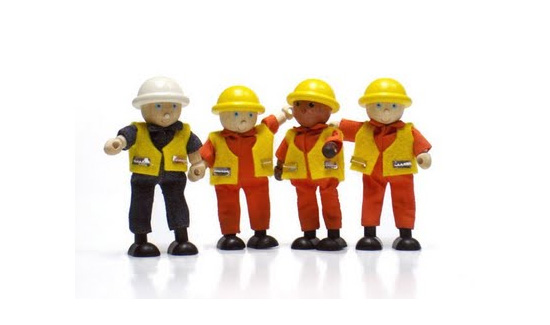 In this post I’d like to show you guys how to deploy your Rails application to Heroku with a Sidekiq worker that only gets initiated when there are tasks in the queue to process.

Our goal is to start a worker when a task is added to the queue and to destroy the worker after its done processing the queue tasks. This will result in a much lower bill at the end of the month because the worker doesn’t have to be up the whole month.

First let’s take a look at a default configuration of Sidekiq within a Rails project.

The worker is very basic. It just performs some heavy task and sends an email after it finished.

In our Procfile we have to define the worker line to start the Sidekiq server on a Heroku worker dyno.

Move heavy task to the queue

On the controller we probably have a line calling object.generate_download which takes to much time. We’ll change this line to execute the MyWorker instead:

NOTE: It’s recommended not to add the whole object into the worker because this is stored in the Redis database. Also the object might be changed before it’s being processed by Sidekiq. Adding the id and fetching the object in the worker is a better approach.

At this point we have configured our Rails project to add tasks to Redis and have Sidekiq perform executing the worker when a task is added. If we deploy our Rails app to Heroku we need to add the Redis To Go addon and add a Heroku worker dyno to our application.

To test this locally we need:

At this point the Heroku worker dyno has to be started, to pickup tasks from the queue. It’s likely you do not need this worker to run the whole day because the queue might be empty most of the time. Here’s where the autoscaler gem come’s in handy.

This gem acts as Middleware for Sidekiq and performs the following tasks:

The gem requires two environment variables to be set on your Heroku application. The HEROKU_API_KEY is required to perform creating and removing a Heroku worker dyno and the HEROKU_APP to know on which application it has to create/destroy the worker dyno on.

Because this gem acts as Middleware we need to create a sidekiq.rb in our initializers folder. This file will check if we are running on Heroku and if so, activates the autoscaler as Middleware.

At this point we’re ready to deploy our application to Heroku and let the autscaler automatically create and destroy a worker dyno whenever it needs to process tasks from the Sidekiq queue.